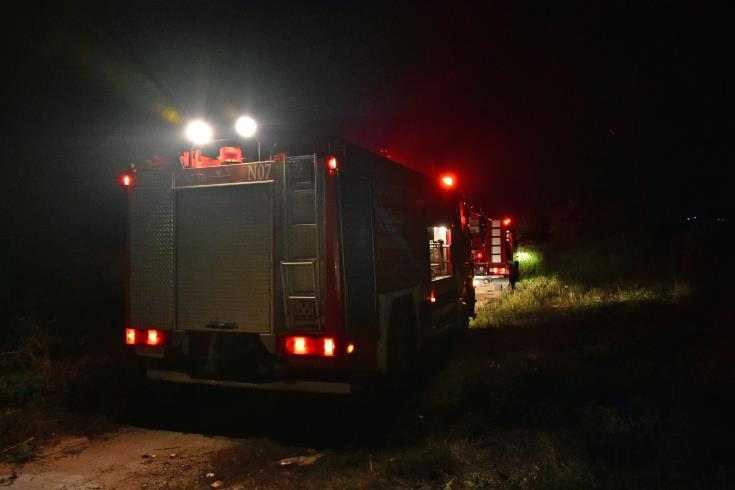 Police and the fire service are investigating the cause of a fire which broke out at 8.28 pm on Saturday in rugged terrain near Akoursos village in Paphos.

Fire fighters battled for three hours to extinguish the blaze which torched about 1 hectare of dry grass, wild vegetation and a number a trees.

Fire services spokesman Andreas Kettis told the Cyprus News Agency that two fire service trucks and one game service fire truck had responded to the fire. At around 11 pm, more support was brought in and off duty fire fighters called in to help.

It emerged that the fire had broken out on two fronts. Fire fighters remained on site overnight to prevent a flare up.