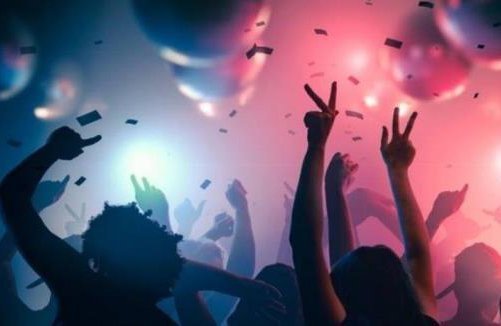 Paphos police carried out a coordinated campaign against noise pollution at night clubs and bars on Friday night, reporting 14 establishments.

According to the police, the reported establishments are in Kennedy Square, Agios Antonios Str., and the Coral Bay tourist area in Paphos.

The managers of the establishments were reported for not having the necessary license to play music and will be brought to court.