Paphos: Pedestrian fatally injured by car while walking on pavement 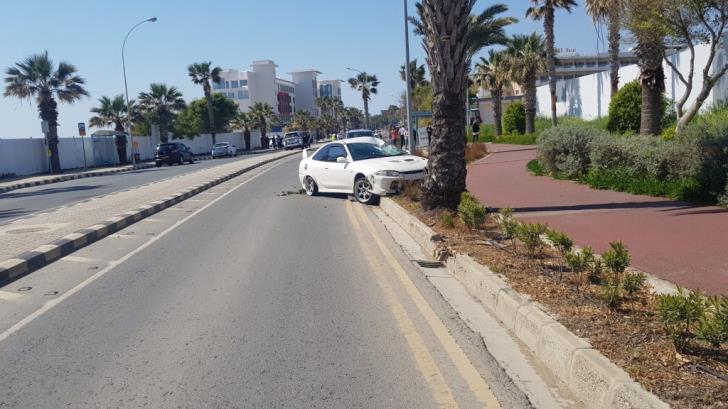 A pedestrian has died after he was hit by a car as he was walking on the pavement in the heart of the tourist area of  Kato Paphos, philenews reports.

It said the accident occurred at around 14.45 pm on Friday on Poseidonos avenue. The pedestrian, a tourist, was rushed to Paphos hospital with critical injuries where despite doctors’ best efforts he succumbed to his injuries.

The driver, a Cypriot, is under arrest. An alco test showed no trace of alcohol. He told police that he had lost control of his car and it had climbed on to the pavement and hit the pedestrian.