Paphos: parking violations getting out of control, citizens say 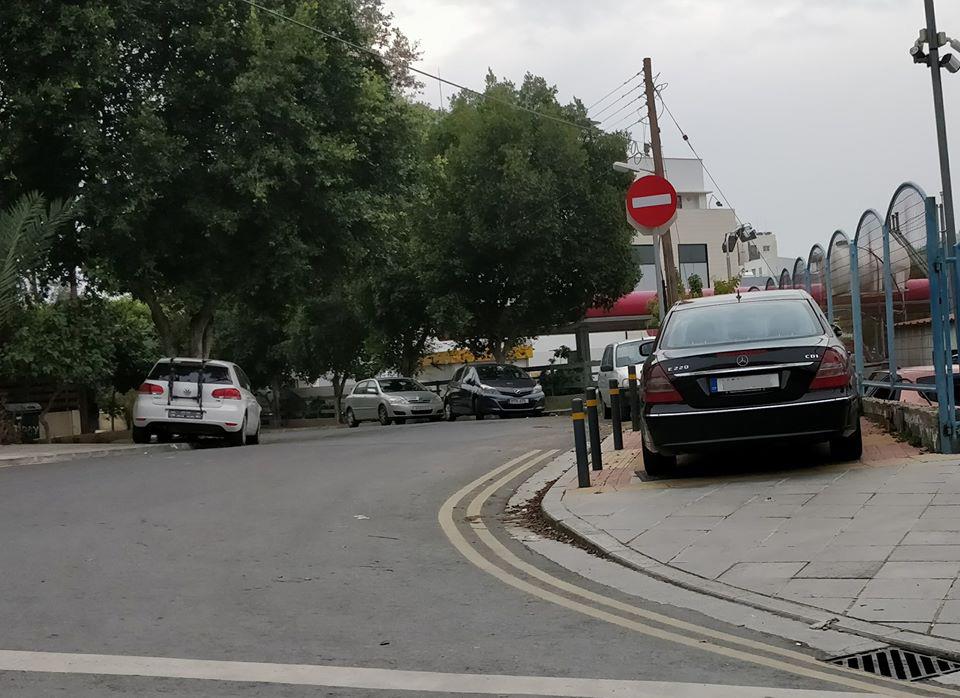 The issue of people parking illegally in Paphos is getting out of control, citizens report.

The problem is most obvious in commercial centres and touristic areas.

People who live and work in those areas say that parking violations are disrespectful towards pedestrians, bussiness owners and residents.

Complainants say that although they have repeatedly approached the police and municipal authorities, the problem remains unresolved, despite the frequent presence of traffic officers in the streets.

“This shows the extent of the problem,” they said. “Since many of our fellow citizens do not understand the consequences of their unacceptable behavior, our city should organise a campaign to raise awareness for these malpractices and identify those involved in them.”