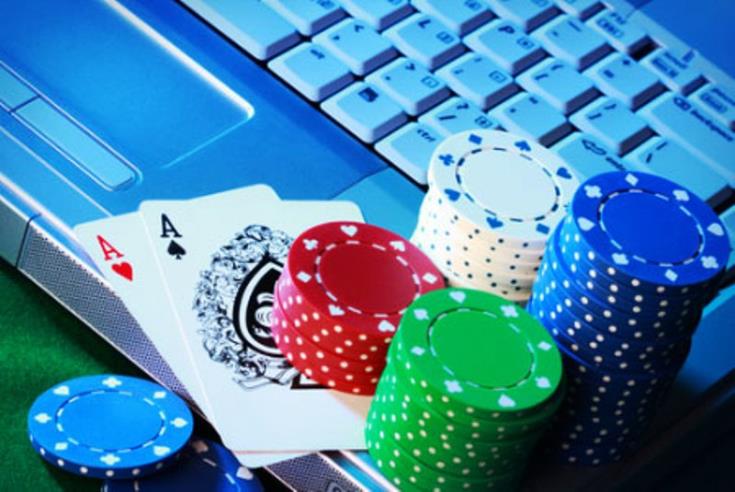 Police said on Thursday that the operations of an electronic gambling establishment in Paphos have been suspended by court order, the CNA reports.

According to the police, the said premises are located in the Paphos Technical school area.

The establishment has been reported in the past but it continued to operate in violation of the law and police instructions.

The property, which belongs to a 45-year-old man, was searched by police in the framework of its campaign to clamp down on electronic gambling.

The search revealed PCs which police headquarters examined and found that they were used as gambling devices.

Police subsequently secured a statement on the case and went on to submit it with the Court which ordered the suspension of the premises’ operations.

By Josephine Koumettou
Previous articleMainly fine, showers on weekend
Next articleMasks and gloves in the Mediterranean Sea