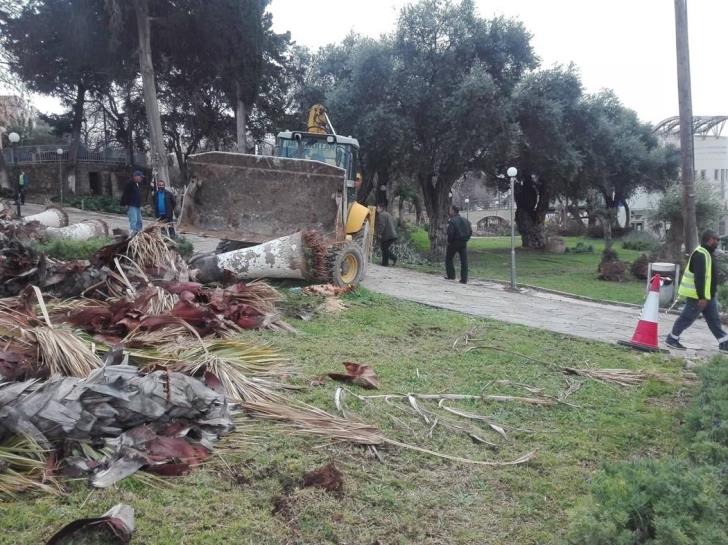 A citizens’ initiative group in Paphos has launched an online petition to protest the destruction of the natural environment in the town.

It said the last incident with the mass cutting down of trees at the Evi Maliotou park was the final straw, with the town’s already beleaguered natural environment apparently coming under assault from the municipality itself.

It said that in the majority of cases, the initiative rests with Mayor Phedon Phedonos, while the municipal council has not reacted.

“Any attempt toe better the town is much desired but in no case should this be at the expense of the sparse vegetation that remains in this cement city,” it said.

At a time when there is global mobilisation to protect the environment, Paphos appears to be moving in the opposite direction, it added..

The petition notes that Paphos Municipality has in recent days been reported by the Forestry Department for cutting down trees illegally.