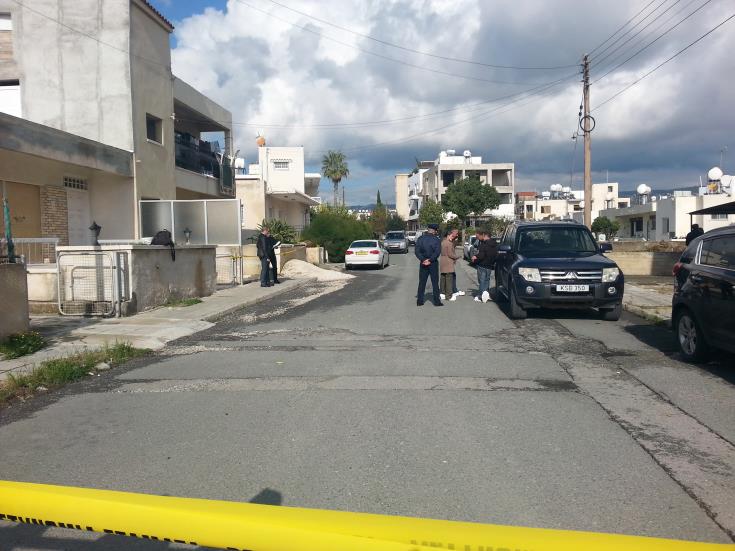 The father and siblings of a 31 year old Syrian woman found murdered in her home in Paphos on January 20 have arrived in Cyprus to take custody of the five children who were living with her, philenews reported on Wednesday. The family’s two older children are in Syria with relatives.

The victim’s estranged husband is under arrest for premeditated murder. The 42 year old, also a Syrian national, was tracked down in Limassol after a three day police search and is due back in court later this week for the renewal of his remand. The suspect denies killing his wife.

Philenews reports that the victim’s family have already had contacts with police and social services and have visited the victim’s grave. They have told authorities that they want to take the children to their country of residence abroad.

The five children, all under 12, are currently staying with close relatives who are permanent residents of Cyprus pending a decision by authorities.

The suspect is due in court on Saturday when his remand expires. Police are expected to request an extension to complete their investigations before they are in a position to charge him.

The body of the 31 year old victim, a mother of seven, was found by a social worker on January 20. She had been stabbed to death and police have recovered a kitchen knife they believe is the murder weapon.

Police believe the woman was murdered at around 5 am. Three of five children, all aged under 12, were at the house at the time.

Police told the court during last week’s remand hearing that they have a video-taped statement from one of the children who woke from the loud voices and saw the father stab the mother. The child also asked to draw the incident and the picture shows the father stabbing the mother, the police officer added.