Paphos murder: Suspect due in court for remand hearing 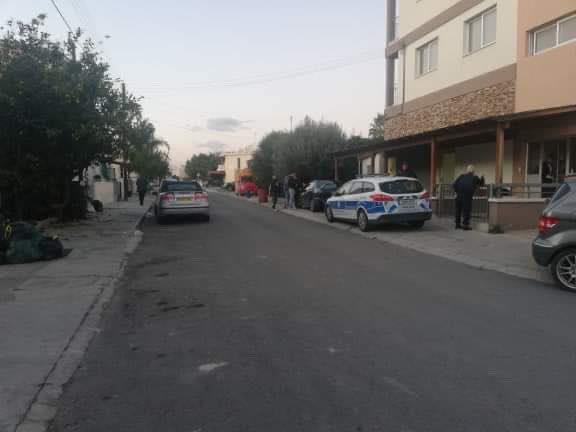 A 42 year old man suspected of killing his estranged wife at her home in Paphos on Monday will appear before Paphos district court later today to be remanded in custody.

The man, a Syrian national, was arrested on Thursday afternoon at a house in Limassol’s Omonia district, three days after police issued an arrest warrant and released his photograph asking for the public to help track him down.

He had cut his hair and shaved off his beard. According to police sources, the suspect denies any involvement.

Philenews reports that police were notified about his location by 10 other Syrian nationals in the house where he had sought refuge in Limassol.

It said that the suspect had gone to the house yesterday and asked his compatriots for their help to evade capture. However, according to Philenews not only did they refuse but contacted police and reportedly also immobilized him pending the arrival of police.

The body of the 31 year old victim, also a Syrian and a mother of seven, was found by a social worker on Monday morning. She had been stabbed to death and police have recovered a kitchen knife they believe is the murder weapon.

Police believe the woman was murdered at around 5 am on Monday morning. Three of five children, all aged under 12, were at the house at the time. The two elder children, both teenagers, are with family in Syria.