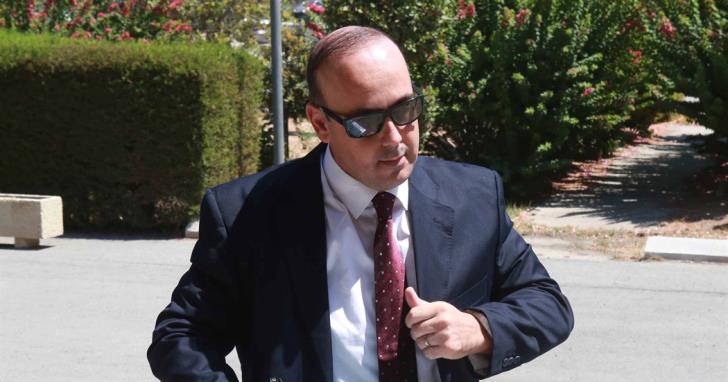 Paphos Mayor Phedonas Phedonos, is blaming the Police for negligence over the illegal actions of Limassol underworld gangs. More specifically, Phedonos stressed that he had indicated for at least ten times a specific person that leads a huge underworld gang related with smuggling drugs, and which is probably linked to Limassol gangland shooting.

Paphos Mayor also denounced that the Police did not arrest the specific person, despite the fact that there are arrest warrants pending against him, issued over the last year.

Furthermore, Phedonos said that the Minister of Justice and Public Order, after taking into account his allegations, promoted the collected evidence to the Assistant Chief of Police, Andreas Koushioumis, and then proceeded to the arrest of the specific person.

‘This person is known to authorities as he is behind the bomb attack on the Paphos’ state prosecutor, as well as behind at least three or four other bomb attacks on young people in Paphos who tried to dissociate from his gang’, the Mayor said.

By In Cyprus
Previous articleBuilding permits for the period of January – February 2018 increase by 8.25%
Next articlePolice in expectation of 380 new bulletproof vests