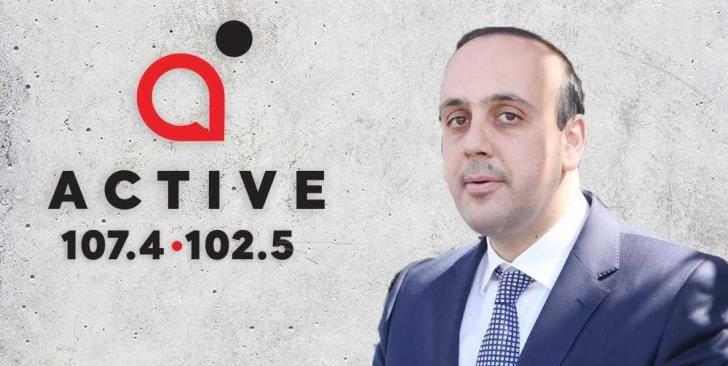 In an interview on Active Radio, Paphos mayor Phaidonas Phaidonos, mentioned incidents of students going to school with precision scales and drug addicted 15-year-old girls being forced into prostitution.

The Paphos mayor alleged that the police knew about the criminal activities of Elias Mouzos for years, and yet did not do anything about it. He repeated previous statements he had made, alleging that there is major corruption within the police force, and that high-ranking police officers actively cooperate with drug dealers and other criminals.

Mr Phaidonos mentioned that the police holds all the necessary information ABOUT the Cypriot underworld yet it fails to organised effective operations against organised crime. He added that this lack of effectiveness is often due to passive attitudes within the police. As he explained, members of the underworld give information to the police and in response, they get to operate unperturbed:

‘There are patrons within the police force offering protection for members of the underworld, which leads to the proliferation of crime and causes police credibility to plummet.’

Mr Phaidonos called for firing corrupt police officers or at least moving them to other posts. Phaidonos also berated the police for arresting 17-year-old children for smoking cannabis and presenting it as a success, while organised drug trade is the number one source of income for the underworld in Paphos and the entirety of Cyprus, along with prostitution, gambling and offering protection. As he mentioned, bars and cafes are burned on a daily basis in Nicosia precisely to send the message that noone can afford not to pay for protection.