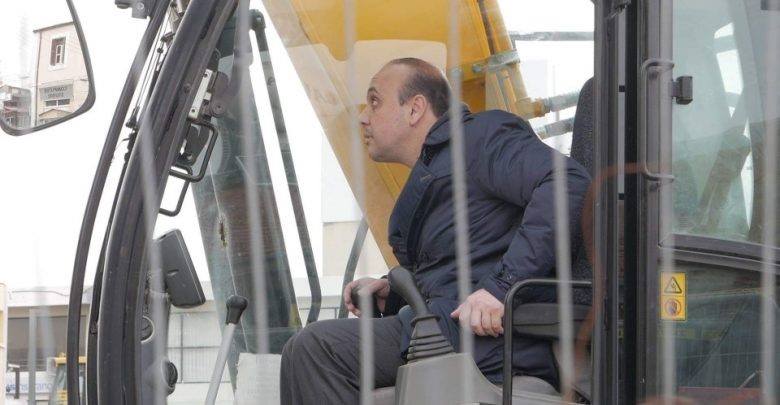 Driving a bulldozer, Paphos’ mayor Phedonas Phedonos demolished a kiosk on Fellahoglu street to mark the start of development works in the city’s centre.

The project aims to connect Paphos’ Turkish Cypriot neighbourhood of Mouttalos with the city centre and is expected to be completed in a period of 36 weeks.

By In Cyprus
Previous articleAfter pupils, mothers rise up for climate change
Next articleMotor vehicle registrations down an annual 16% in first quarter 2019