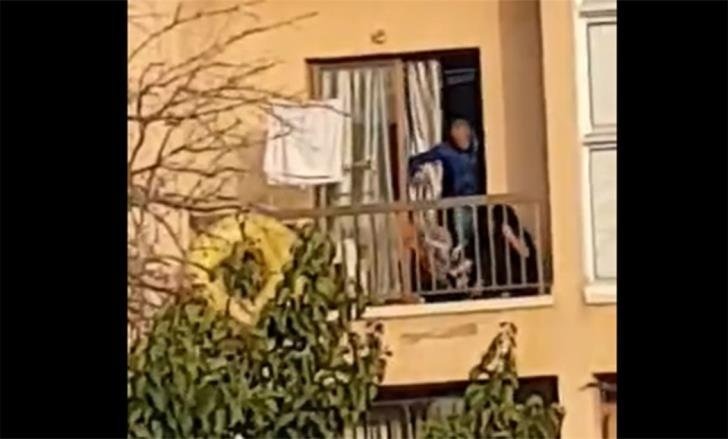 Police are investigating assault against a woman by her partner on the balcony of their home in Kato Paphos.

Video of the man hitting and kicking the woman was posted on social media.

Police said that it was investigating the case of a man hitting a woman and dog.

Philenews reports that the incident was videotaped by a neighbour and reported to the police. The victim also filed a complaint.

She was taken to hospital by neighbours.

Police have issued an arrest warrant and are looking for the man, it added.

Both the man and the woman are foreign nationals, philenews added.