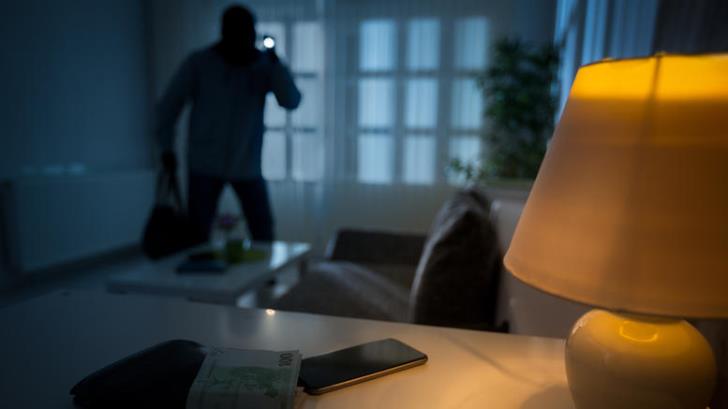 A 23 year old man was assaulted and robbed in his Paphos home overnight with the robber making off with cash and two gold rings.

The man filed a complaint with police that at around 1 am, as he was sleeping at home with his wife, a suspect broke into his house and threatened him, demanding money.

The robber also assaulted the victim, slapping him in the face, took cash and his wife’s two gold rings and fled.

According to philenews, the victim is a non-Cypriot who told police he recognised the robber as a 29 year old acquaintance.

The victim went to Paphos Hospital where he received stitches to the forehead and was discharged. He then filed a complaint with police.

Peyia police are investigating and an arrest warrant has been issued.