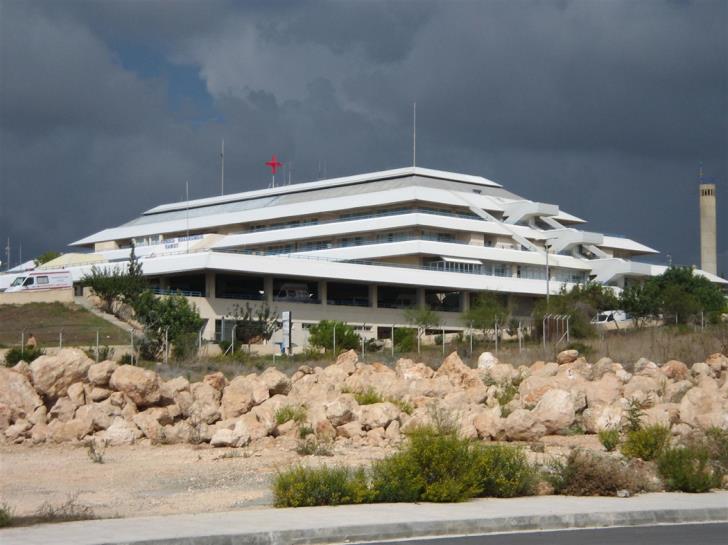 Two men and two women have been arrested on suspicion of causing grievous bodily harm to a 42 year old non-Cypriot who has been hospitalised with head injuries in the intensive care unit of Paphos Hospital.

The Cyprus News Agency reports that the four people detained are two Greek Cypriot sisters and two Lebanese men — the husband of one of the women and his brother.

The victim, an Egyptian national, was taken to Paphos Hospital with heavy injuries at around 2 pm on Monday and was admitted to the ICU.

He had allegedly been assaulted by the two brothers near Achelia yesterday after one of the women complained to her husband that he had harassed her and her sister as they walked by.

By In Cyprus
Previous articleFrom traditional bank employees to managers of NPLs
Next articleFine and sunny today, temperatures at 20 C inland and on coast