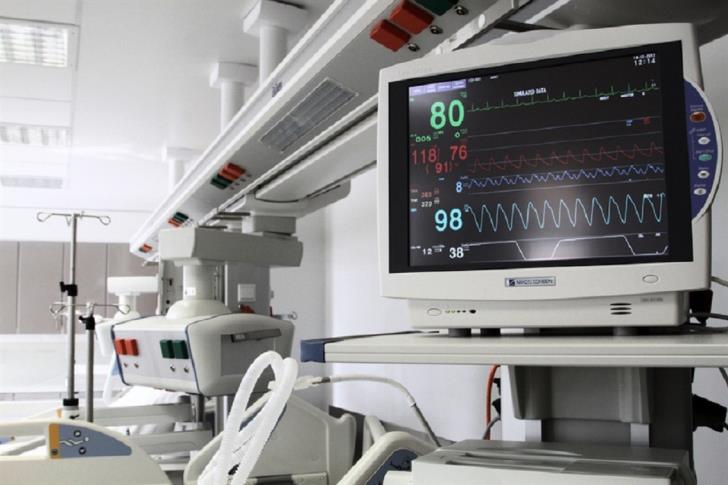 A man was found unconscious with head injuries near the entrance of an abandoned building in the Ayios Antonios neighbourhood of Paphos late on Thursday night and taken to hospital  where he has been admitted to the intensive care unit, the Cyprus News Agency reports.

It said that the man’s identity and how he was injured remain unknown.

He is between 50 and 60 years. Next to him, police found a ladder and it is believed that he fell while trying to climb into the abandoned building.