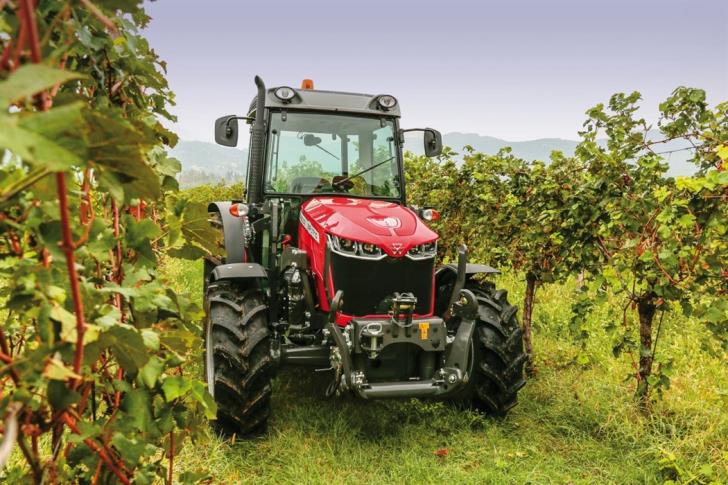 A 78-year-old man is in critical condition after he was crushed on Wednesday by his tractor while working his land in Paphos, Phileleftheros reports.

The man’s critical condition forced the Paphos surgery department to urgently reopen last night as due to the severity of the man’s situation it was not possible to transport him to Limassol Hospital.

The Paphos hospital surgery has been closed for a month due to Coronavirus measures.

The man is now being treated in the hospital’s ICU with his condition described as critical.

The incident took place on Wednesday when the man lost control of his tractor under conditions being investigated which caused the machine to hit a tree and overturn crushing its driver.

Help was called by the man’s 30-year-old grandson who was at the scene and the man was taken to Paphos Hospital in an ambulance.