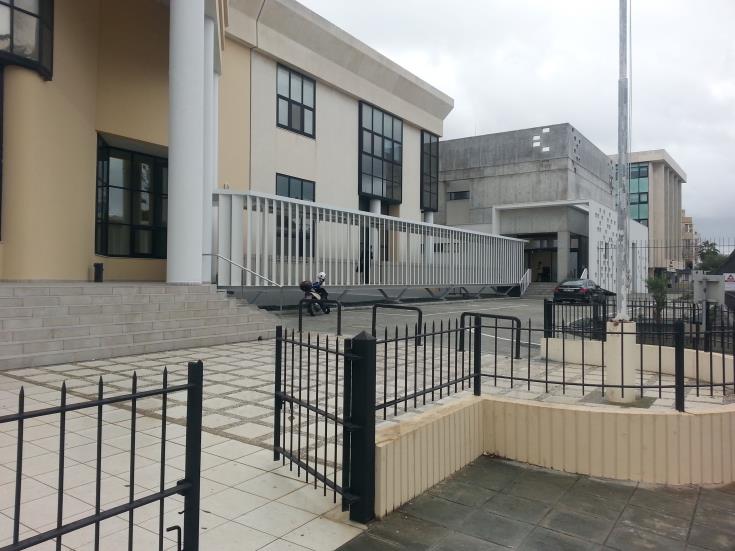 A 40 year old man is under arrest for making threatening phone calls to the court because a judge had allegedly insulted his wife over her attire, the Cyprus News Agency reports.

It said that the man was arrested in connection with a case of intervening in court proceedings, threats and making nuisance and threatening phone calls.

Police said that an official from Paphos district court had submitted a complaint that a man had repeatedly called and asked to speak to a woman judge in order to protest.  According to the complaint, the man had claimed that when his wife had gone to the court for a case that concerned her, the judge had asked her to leave the court room because she was improperly dressed.

He also reportedly threatened through the court officer that he would harm the judge because ‘she had insulted his wife.’