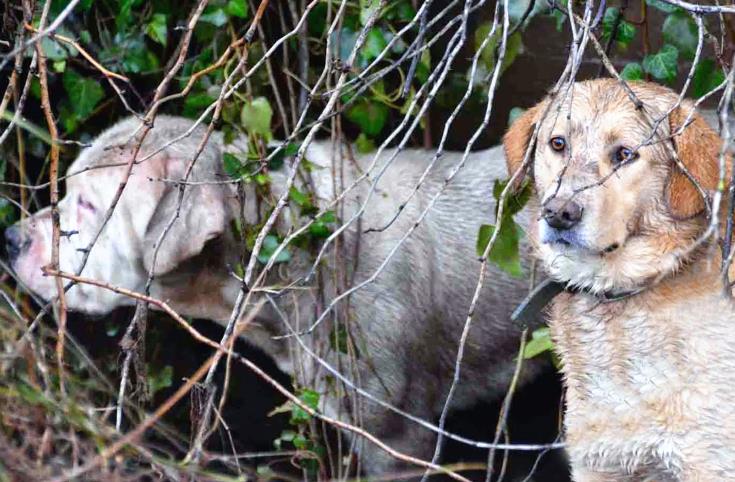 One individual has been arrested on suspicion of stealing four dogs in Kouklia village on March 13-14, the CNA reports.

According to the police, the dogs’ owner saw and recognised one of his dogs that had been stolen last week at a dog training establishment in Kouklia.

He then notified the police who arrived at the scene and were told that the dog was taken to the dog training centre by a Paphos resident for training.

The latter was then arrested. He gave a statement to the police and was released to be summoned later.