Paphos mall does not have a business license, mayor claims 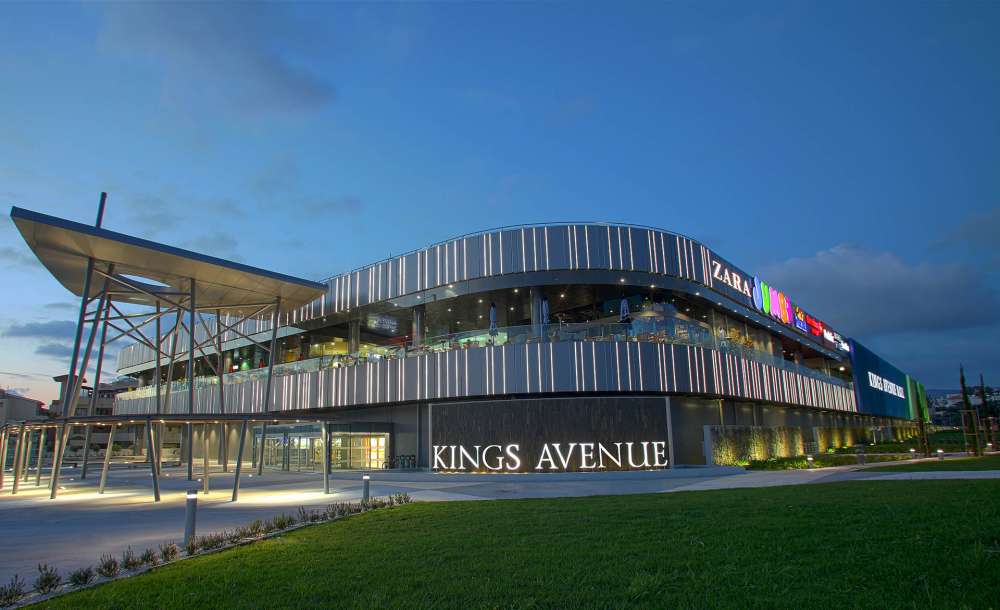 Paphos mayor Phedonos Phedonos claimed that the city’s Kings Avenue Mall does not have a business licence.

Phedonos was talking after a visit to the mall on Friday and expressed his concern over the fact that “despite promises, the mall has been operating for five years without a license.”

“Inside the mall, there are establishments which operate without a license and which do not meet the fire and safety regulations,” he added.

Paphos municipality filed a request to Court to suspend the shopping center’s operations, but it was rejected, Phedonos argued.

Talking to CNA, an Interior Ministry official responded to Phedonos, by arguing that the mall’s operations are completely legitimate.

By In Cyprus
Previous articlePork tenderloins with roquefort sauce and pears in wine
Next articleHistoric Berengaria hotel for sale for €2,36 million (video)