Paphos: Hunter who fell into ravine brought to safety 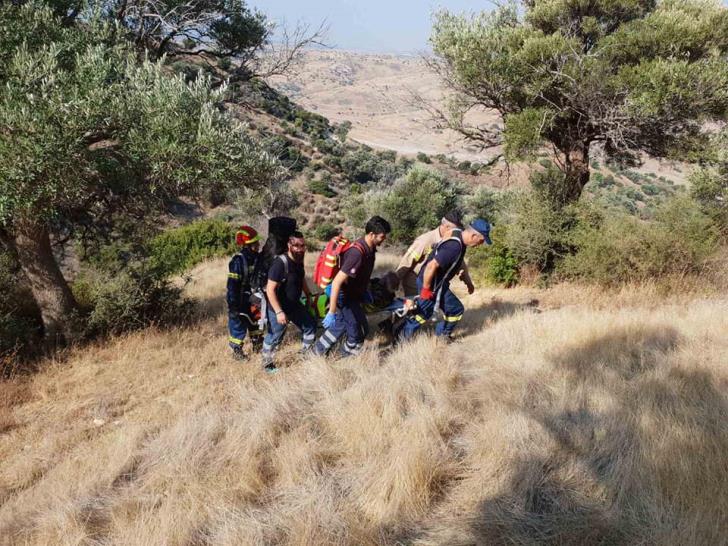 A hunter who fell into a ravine in the Souskiou-Archimandrita area in Paphos  was rescued by the fire service and police after a  three hour operation, while in a second case a hunter injured himself in the foot when his hunting rifle backfired.

The fire service said they were alerted at 7.55 am on Sunday that a hunter had fallen into a ravine when the earth gave way. Rescue crews were able to bring the man to safety at around 11 am and he was taken to Paphos Hospital with a broken leg. He is out of danger.

The second hunter injured himself when the gun backfired. He too was taken to Paphos Hospital where he was administered first aid and discharged.