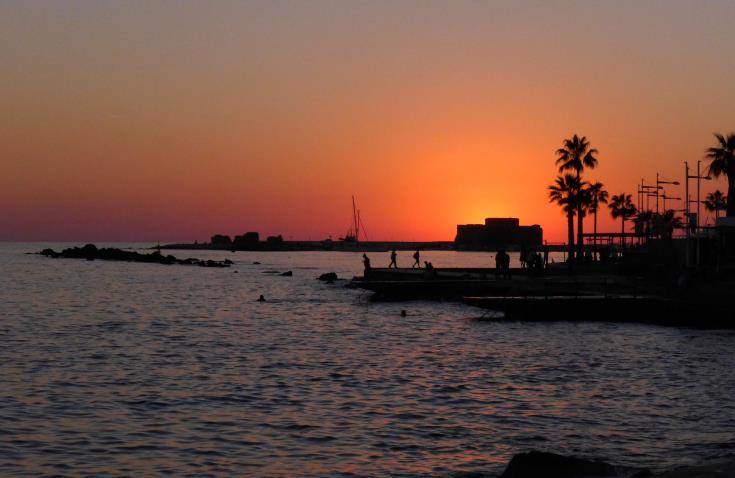 There has been a small drop in UK bookings for Paphos compared to the same period last year, the chairman of the Paphos Hotel Association Thanos Michail told the Cyprus News Agency on Thursday.

The UK is Paphos’ biggest market. His remarks coincided with the release of new figures from the Cyprus statistical service on record tourist arrivals in 2018. Overall, a total of 3.9 million tourists visited Cyprus last year — 1.3 million of them from Britain.

Michaelides said that Paphos hotels appear to have fewer bookings for the summer 2019 that they did in January last year for summer 2018.

January and February are the most important months for bookings and hoteliers keep a close eye on them, he added.

As regards statistics from England, he said these showed that there is a drop as regards EU markets, particularly south Europe including Cyprus, while the Turkish market was showing a 7% increase.

Michaelides noted the uncertainty being crated by Brexit and said that some companies had reportedly advised British tourists not to travel in March. The UK is set to exit the EU on March 29.

There are few prospects that Russia, Paphos’ second most important market,  be do better than last year.