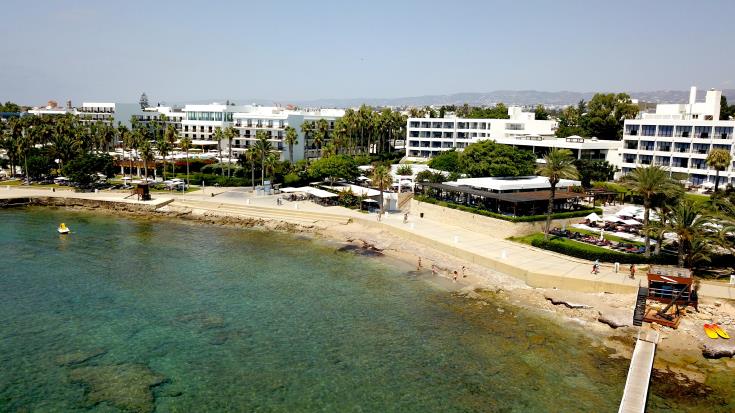 Occupancy at Paphos hotels will be below 20% in September and October, President of Paphos Hotels Association Thanos Michaelides has told CNA.

Michaelides said that a large number of hotels will close at the end of October while others will close for the season around mid-October.

He mentioned that there are some flights coming in from the UK “but unfortunately the tourists coming in are too few to make a difference as regards hotel occupancy rates.”

Responding to a relevant question, Michaelides said that around 60% of all Paphos hotels will remain in operation in September.

On the nationalities of visitors to Paphos, he said that some are British, a few are German but mostly Central European. On domestic tourism, he said that it has dropped considerably as we entered the autumn season.

Asked on the outlook for 2021, Michaelides said that the Association has no considerable indications for the time being, noting that it is too early to tell as there are too many variables involved while we also don’t know what the global economic situation will be.

He elaborated saying that “we all depend on the Covid-19 vaccine, when that will become available, how many will be vaccinated, whether the obligatory tests for some countries will continue and other variables.”

Michaelides also mentioned the issue of the UK with testing where it is “exceptionally difficult for someone to take the test and people have also missed vacations because their test results did not come out in 72 hours to meet Cyprus regulations.”