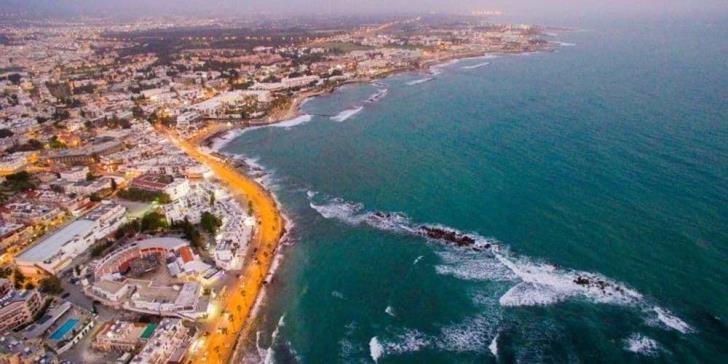 According to Thanos Michaelides, President of the Paphos Hoteliers, hotels in the area are around 60% full, noting that it has not been a good summer for them.

He noted that the first 15 days of August, things went well but during the next 15 days the occupancy is lower and as a result the average of the month is not expected to exceed 60%.

He added that there is still no change regarding the United Kingdom market, which, as he said, is the most important for Paphos. Regarding other markets, he said that their movement is not enough to change the facts.

Asked about the local tourism, Michaelides said that it was lower than previous years since many Cypriots chose to travel abroad.

Finally, he noted that if Cyprus had not been classified in the red category regarding Covid-19, then things would have been much better.

By gavriella
Previous articleHunters’ Movement Complaints about reduction of game, destruction of habitats
Next articlePresident of Famagusta hoteliers says hotels in the area at 80% full