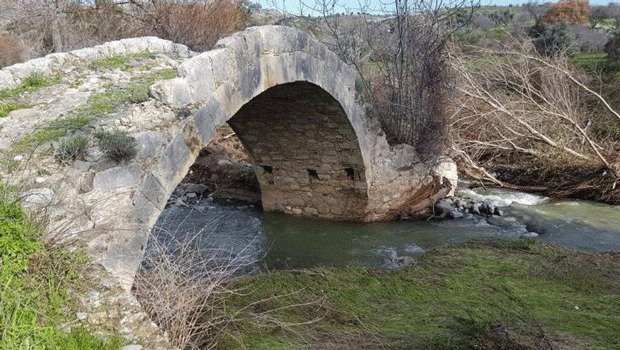 The Antiquities Department has carried out conservation work on the bridge of Skarfou near Simou in the Paphos district, including reinforcing the northern foundation.

It is considered one of the most important monuments in Paphos district of significant architectural and historical importance and an integral element of the natural environment in which it is located.

For this reason, the Antiquities Department had set in motion work to resolve the various problems, including re-diverting the river to its initial course to flow under the bridge, and carrying out anti-erosion work to protect it.