Paphos has the lowest sewerage and water charges in Cyprus 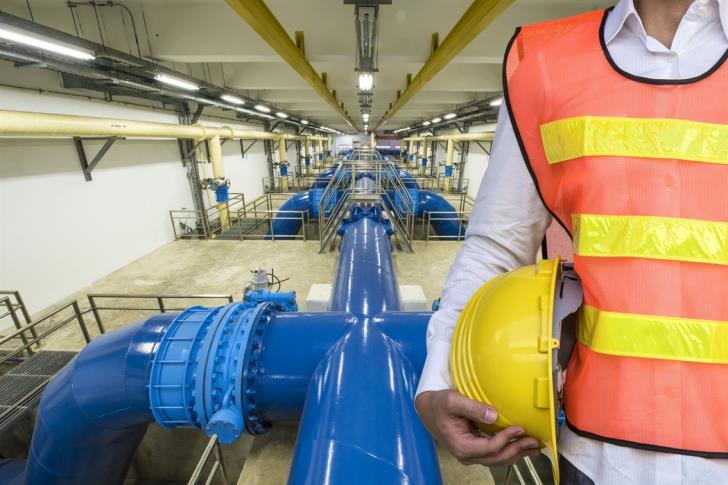 Despite the recent corruption scandal involving the Sewerage Board of Paphos (S.B.P) and the fact that the House deudcted about €1 million in revenue in 2017, Paphos continues to charge the lowest sewerage fees for property owners in Cyprus. Paphos also has the cheapest water rates.

A reduction of 11% on charges was imposed by the House. The House also decided the provision of government funds to the Council to cover the difference in revenue. However, this grant according to the S.B.P, was due, since the Council considers that the Government owes it tens of millions of euros (€30 million – €40 million) for the implementation of projects to which the state was going to contribute. Due to these government funds, this year, the S.B.P will be able to maintain the same fees as last year and it has already begun to send bills to customers.

The S.B.P initially complained strongly about being forced to reduce fees by 11%. Paphos Mayor and S.B.P. chairman Phedon Phedonos was against the House’s decision, attributing the reduction to the meddling of large owners who had not been paying their due for years and who were called to pay higher taxes in 2017 after the revaluation of fixed assets on 1/1/2013. Now the S.B.P. claims that due to the revaluation of real estate in 2013, its revenue increased. This enabled the Council to make further reductions of around 30%.