Paphos gets festive for Christmas 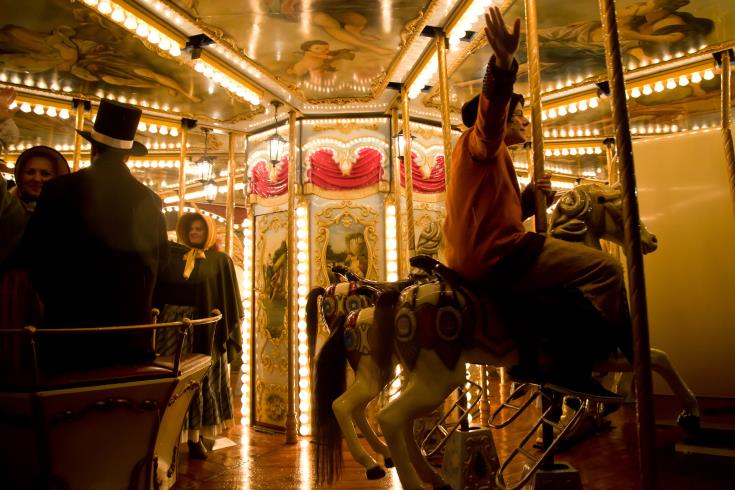 Christmas events get underway in Paphos on Saturday at Ibrahim’s Hani where artists and children will make Christmas decorations and then decorate the Christmas tree.

The programme also includes wine, olive oil and carob tasting, cake making workshops and a musical programme. There will also be face painting and Christmas films.

Events continue on December 2 at the commercial centre with Christmas carols and a children’s play. There will be more music with the police philharmonic band on December 8 and the lighting of the Christmas decorations on Kennedy Square.

“Christmas Santa Run’’ will be held the following day on October 28 square. There will be also be a Christmas bazaar on Kennedy Square.

The Christmas event at the Markidion Theatre on December 21 will see the participation Commandaria Orchestra. More Christmas carols and a children’s play are scheduled for December 23 in the commercial centre.

The municipality’s band will play Christmas carols at the commercial centre and the coastal promenade on Christmas eve. December 29 will see the presentation of Christmas traditions including the making of traditional food and a cultural programme.

The municipality’s band will play Christmas carols at the commercial centre and the coastal promenade on December 30.

Finally on January 6, Paphos will mark Epiphany with the traditional ceremony of the cross at the port.