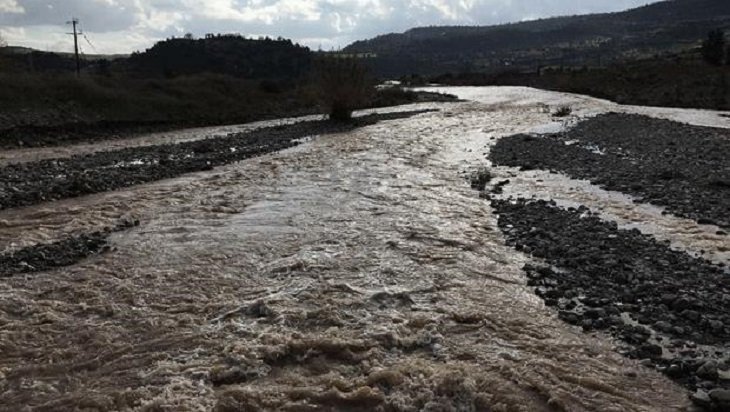 Farmers in the Kelokedara and Nata areas of Paphos face disruption in their work due to weather conditions.

The roads they use to access their farms have flooded and their animals are in danger of drowning, they said.

The farmers told philenews that three dirt roads and the Kelokedara-Nata road are currently closed because of flooding.

“We were using the dirt roads as the Kelokedara-Nata road flooded first, but now the dirt roads have flooded as well. They are completely inaccessible, literally cut in half by erosion. The animals in our units are completely alone, we can’t help them and they are in danger of drowning,” a farmer told philenews.

Part of Paphos-Limassol highway was affected by the overflowing of Diarizos river in Paphos on Tuesday.

Pictures posted on the facebook group Weather Enthusiasts of Cyprus show that the river flooded part of the highway near the Mandria-Kouklia exit. 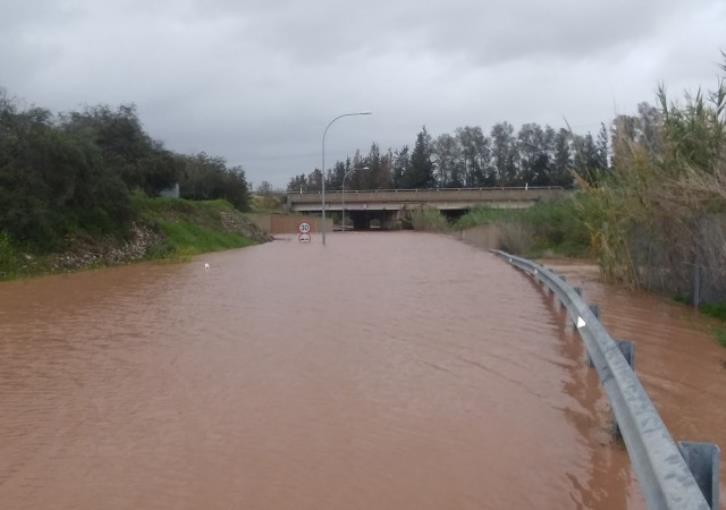 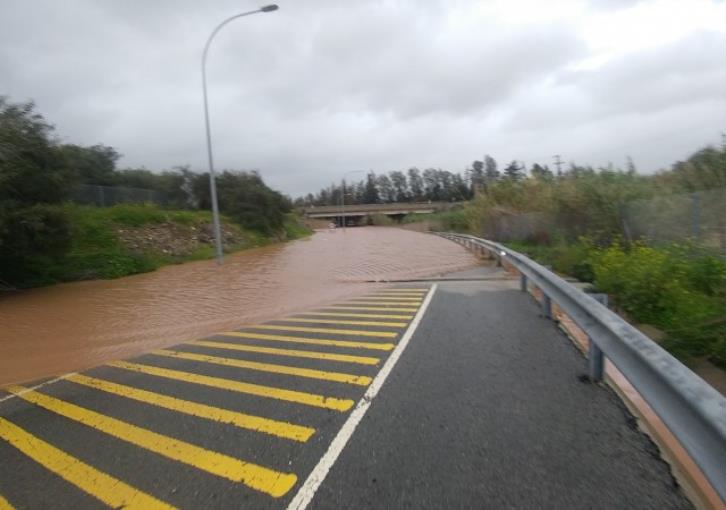