Paphos: Driver extricated from car which fell into irrigation ditch 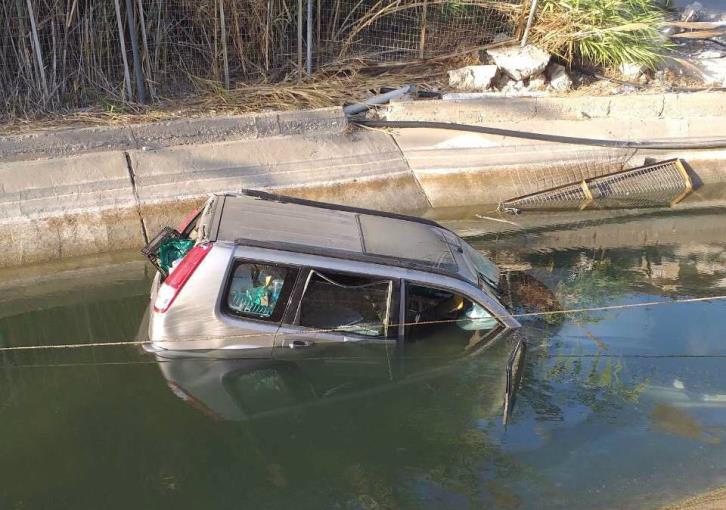 Fire fighters have rescued an elderly man who became trapped in his vehicle when it fell into an irrigation ditch full of water in Geroskipou, philenews reports.

It said the accident occurred  on Ierokipion road a little 5 pm on Thursday afternoon. The car hit the protective barrier and fell into the irrigation ditch of the Department of Water Development.

Police and fire fighters sped to the scene and the driver was extricated from the car using ropes and life jackets. He was then taken by ambulance to Paphos Hospital.