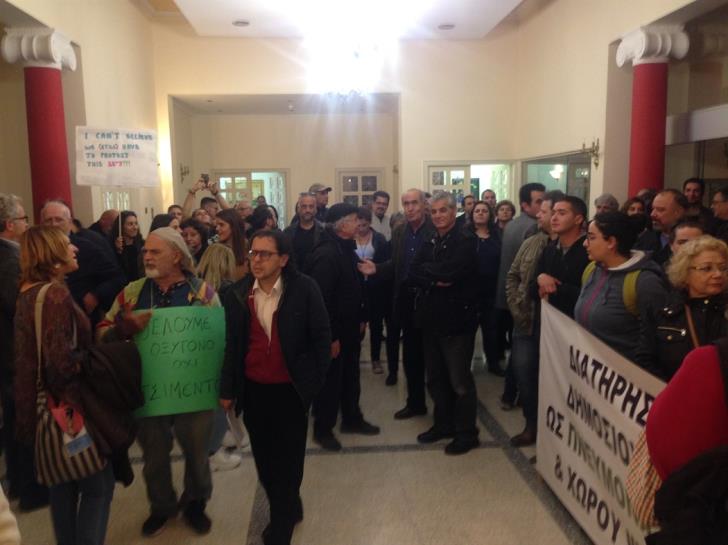 Paphos’ municipal council on Thursday voted against the construction of a cathedral in the city’s municipal garden.

The proposal was turned down by the council by 12 votes to seven, while one councilor voted for letting the public to decide on the matter via a referendum.

The 12 voted for the cathedral to be built in another location on state land.

Among the seven who voted for the construction of the cathedral was mayor Phedonas Phedonos.

Explaining his decision, Phedonos said that even if the cathedral was built, there would still be 12,000 m2 of open space in the garden.

He also said that the area the public can enjoy in the historical centre is “more than enough”.

In addition, Phedonos argued that the cathedral would have led to the public’s return to the city’s centre, which would have, in turn, increased economic activity and would have made it one of the city’s “most photographed places”.

It would have also strengthened the ties between the municipality and the Bishopric, Phedonos said.

According to philenews, citizens gathered outside the city council around 6 pm before the vote to protest against the construction of the cathedral. 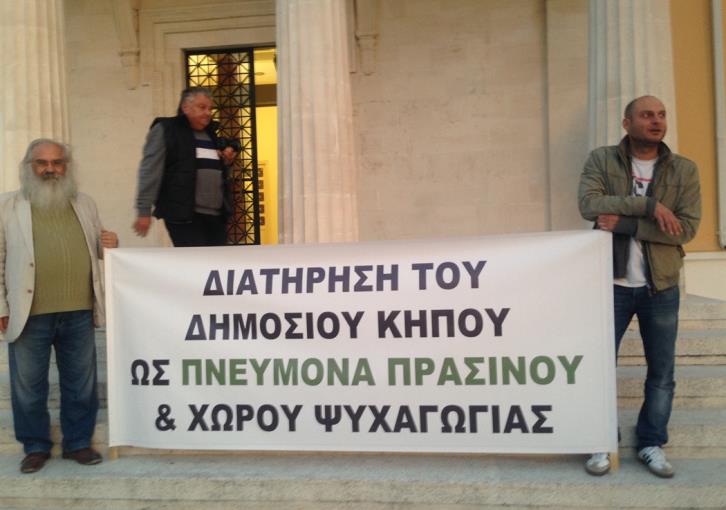 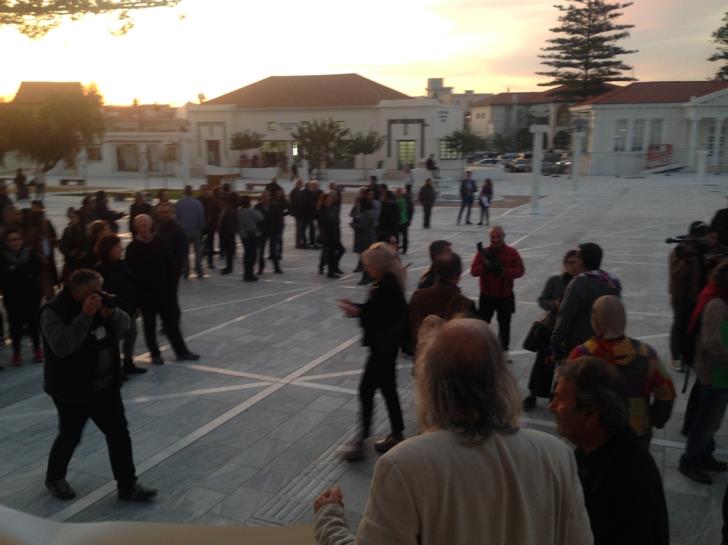 By In Cyprus
Previous articlePromoting Cyprus at international property exhibition MIPIM
Next articleSports tourism should be an integral part of Cyprus’ tourist product, Deputy Minister says