Paphos council to spend more than €1 million to repair pavements 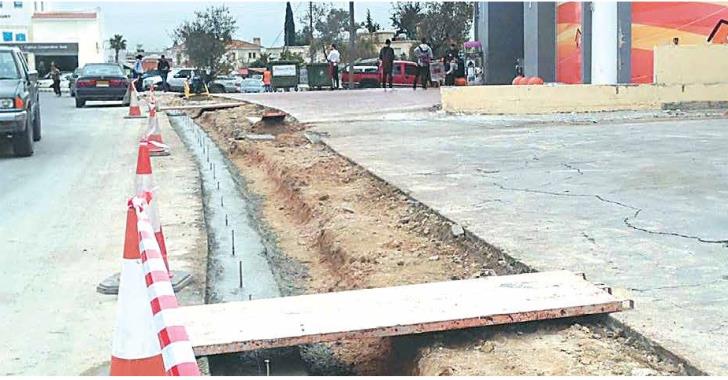 The city council of Paphos will spend more than €1 million in the coming years to repair the city’s pavements, Phileleftheros reported on Monday.

It said that repairs started two years ago and are accompanied by roadworks and the construction of new pavements.

“It is clear that the funds that have been approved are not enough to repair all the pavements in the city, however, our first goal is to improve the situation to the greatest possible extent, especially in the areas that face the biggest problems,” Diko councilor Evros Loizides told Phileleftheros.

He added that this procedure must be respected and areas who face problems should be prioritised. “The works should not proceed depending on who knows who in the city hall,” he said and added that the project should move beyond the historical and the commercial centre of the city which was recently renovated.

The picture in communities outside the city’s centre and its tourist areas is “abysmal,” Loizides said. “In every road, in every corner of the municipality one can see half-finished roadworks and roads that are on the verge of damaging cars.”

Asked to comment on the improvements that have been achieved, the councilor gave the example of Georgiou Drosini street next to the Ayios Georgios hospital towards Kykkos lyceum.
Citizens had been contacting the authorities about the lack of pavements on the street since 2012 but they response they were getting was that there were no money available, Loizides said.
However in the past two years, the municipality has allocated more than €500,000 to do asphalt work in the area.
By In Cyprus
Previous article20th Annual VAT Summit to be held in Cyprus
Next articleTravel Exhibition Taxidi 2019