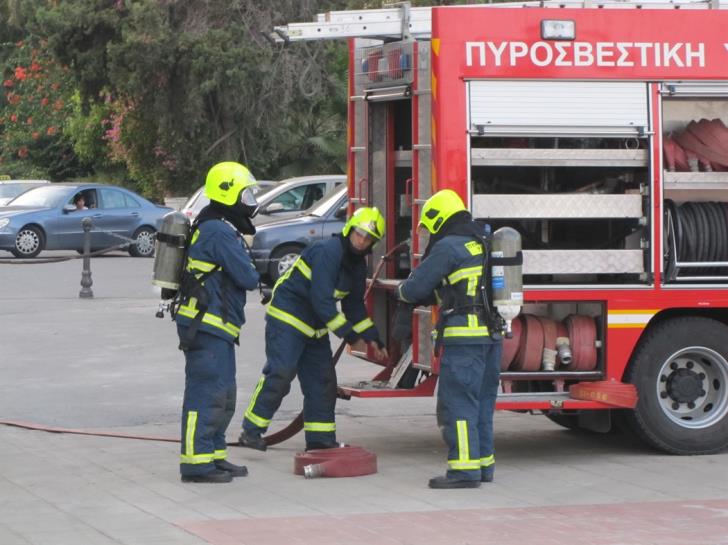 It said the man was smoking in bed and left the house without making sure he had properly put out his cigarette.

Luckily for him, neighbours spotted smoke and called the fire service which responded with two fire trucks. The fire burned the mattress and there was some damage from the smoke in the bedroom, it added.

The incident occurred at around 6 am. The fire service said the fire had started from the mattress in the bedroom from a cigarette.