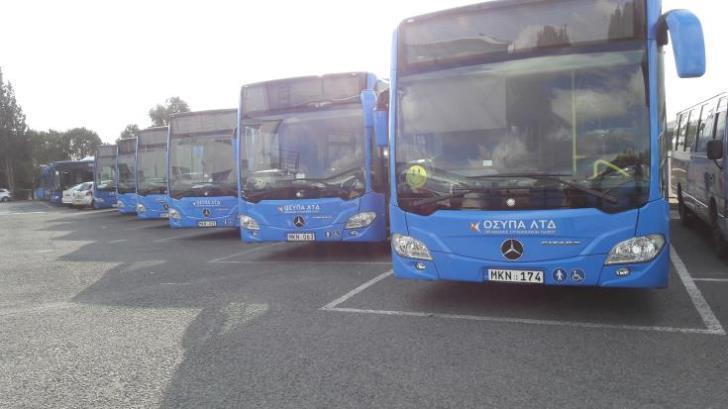 A strike at the Paphos Bus Company over the company’s failure to pay December’s salaries entered its sixth day on Sunday with employees hoping there will be some developments tomorrow.

A spokesman for the bus drivers told the Cyprus News Agency that a delegation had handed over a memo to President Nicos Anastasiades when he visited Paphos on Friday and that he had assured them that he would hold a meeting on the issue on Monday with the Transport Minister and the ministry’s permanent secretary.

They will examine whether there is a way to cover some of money.

In their memo, the employees said they faced a huge problem because of the ministry’s dispute with the company over the amounts it should receive as a grant. They pointed out that they have not been paid for December and that no-one can guarantee the future of the company’s more than 250 employees.