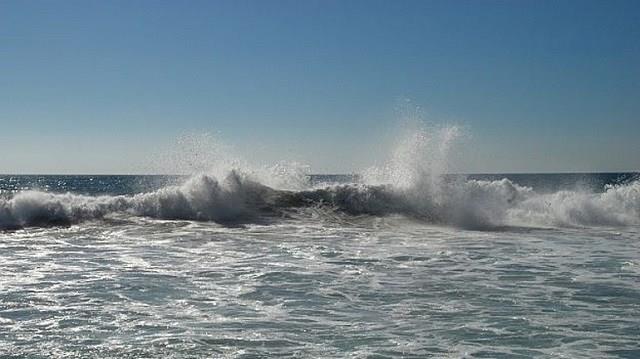 A 71 year-old Briton was found dead in the sea off Paphos today, Phileleftheros reports.

He was seen floating by his wife in the sea in Kato Paphos where they were swimming, around 18:45 on Saturday afternoon.

He was recovered by lifeguards and taken to Paphos hospital where doctors determined he was already dead.

The exact cause of death is not known yet.