Paphos Brit under investigation for possession of child pornography 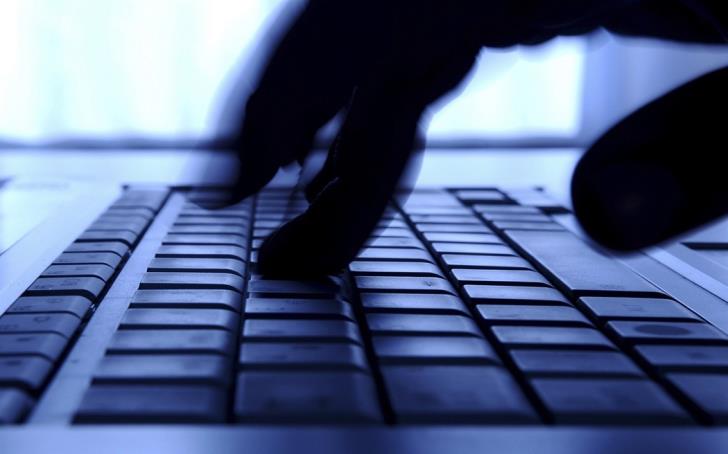 Police are investigating a case of possession of child pornography by a 60 year old British man who is a permanent resident of Paphos, the Cyprus News Agency reported.

It said that the Briton was arrested and later released as the police cyber crime unit which is investigating the case found that it had all the evidence in connection with the case.

The Cyprus News Agency said that acting on a tip off, police had secured search and arrest warrants.

It added that computers, two mobile telephones, an external hard disc, an android box and six hard discs had been taken away as evidence.