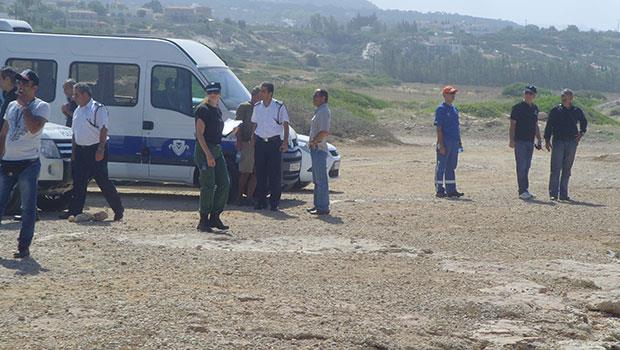 The body of a man has been found near Cape Arnaoutis in the Akamas, philenews reports.

It said the body was found by police and volunteers, friends of a 28 year old man who has been missing from his home for nearly a month and for whom searches have been continuing on a daily basis.

First examinations by Paphos CID indicate it belongs to a young man.

There has been no formal identification.

The area has been cordoned off pending the arrival of of forensic pathologists.