Paphos bid to place sports events under one umbrella fails 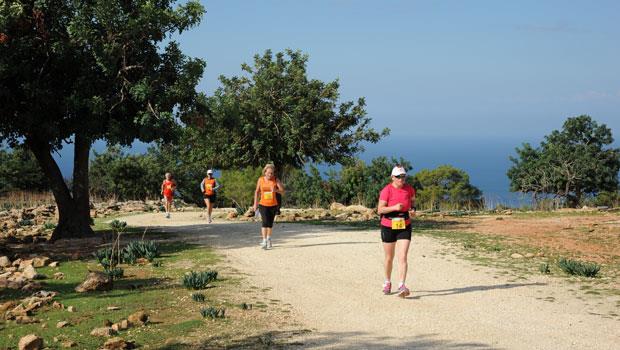 A bid by Paphos tourism sector key players to place under one ‘umbrella’ big one-off sports events so as to further promote the town’s sports brand has gone nowhere, Phileleftheros reports.

This would have also saved subsidised money to municipalities and local sports agents, it added citing informed sources.

“This effort has been stalled since representatives of several sports clubs and other agencies reacted negatively to the proposal. A significant number of organised groups involved in sporting events seem to persist in their autonomous presence,” one said.

The proposal envisioned that many of the city’s street races would fall under the umbrella of a major sporting event which would become a Paphos trademark.