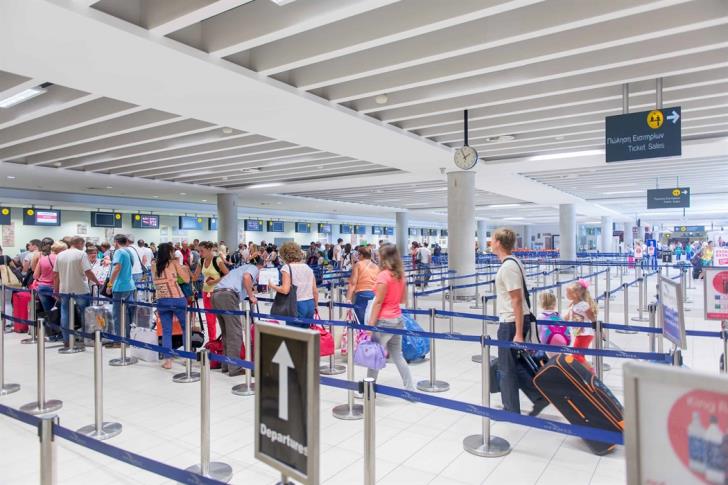 Although these past few weeks there has been a significant increase to the number of flights passing through Paphos airport, the amount of tourism remains low.

And the lack of hotel bookings in the coastal city is proof of that.

Hotels continue to operate at very low occupancy, with bookings made primarily by the local population on the weekends, Philenews reports citing insiders.

Hotel industry workers also said that the time needed for tourism to recover remains unknown and the hope remains for Cyprus to be placed on Israel’s and Britain’s green lists.

At this point, Paphos tourism is predominantly Russian but who do not record a significant economic boost.