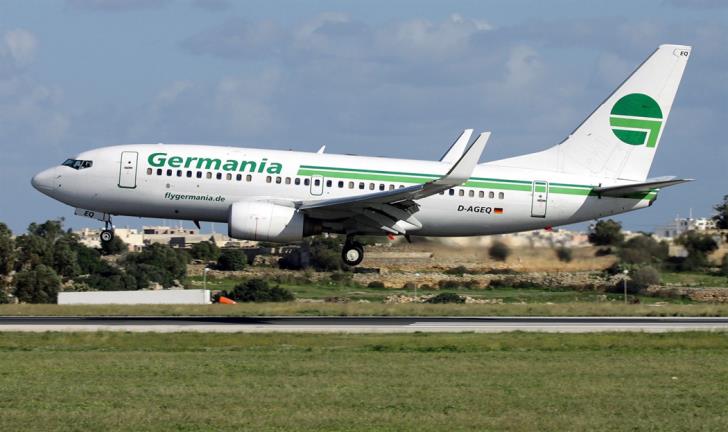 He said that Paphos has been negatively affected after the bankruptcy of Gemania airlines which brought a large number of tourists to the city.

During the summer season Germania had seven flights per week, from five different airports in Germany, he added.

Efforts by local businesses and authorities to make up for the loss did not manage to wholly cover the reduction of tourists from the German market, he said.

“Germania’s bankruptcy has already had significant negative consequences for Paphos, considering that the low-cost company was one of the most active at Paphos airport for many years,” Vassiliou said.