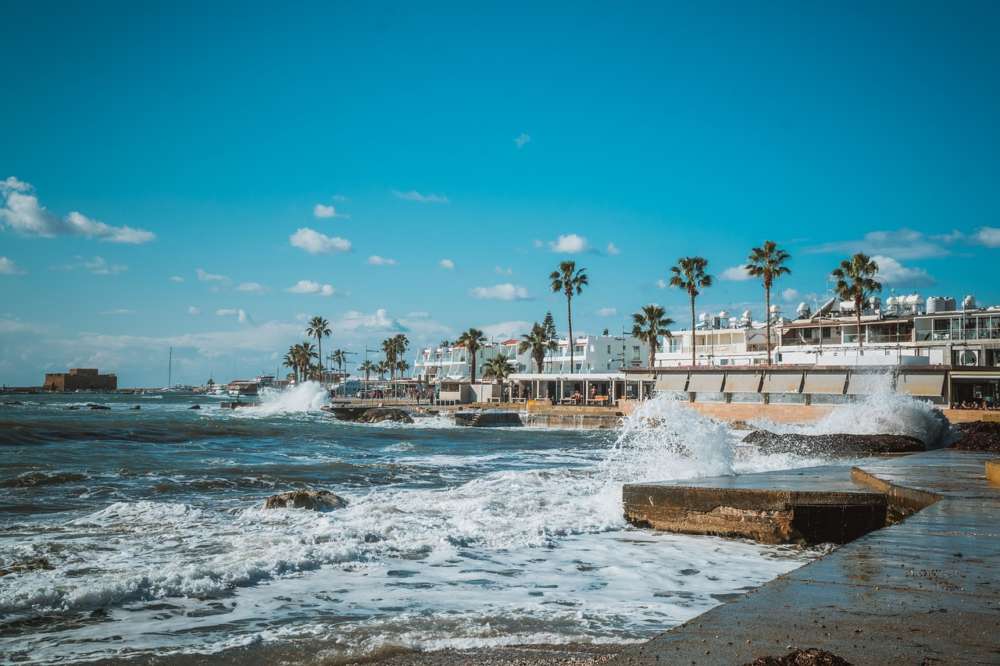 Paphos authorities are hoping to further promote the region as a high-quality holiday destination by making Paphos an internationally renowned brand name,  mirroring the efforts of other high end destinations, Philelefheros reported on Monday.

Creating a distinct brand will underline the distinct characteristics of Paphos, differentiating it from mass tourism destinations.

The successful implementation of the project will contribute to promotion and further recognition of Paphos tourism. The plan was discussed a few years ago but  its implementation was postponed due to the financial crisis and lack of the long-term planning of development of the area. It was recently reviewed as local authorities step up efforts to implement it.

One of the main criteria to establish Paphos as a  “brand” is a construction of Paphos Marina as this will greatly contribute to further promotion of Paphos globally.

Geroskipou Mayor Michalis Pavlides, who is also a member and an executive secretary of the Coordinating Committee of Parties and Organisations of Paphos (SEKO) told Phileleftheros that the organisation acts as an intermediary for the stakeholders from the fields of development, commerce, tourism.

“In a few weeks procedures will start for the construction of Paphos Marina as the legal issues have been lifted,” he said.

Construction of the marina is seen of paramount importance amid recognition by local authorities and stakeholders that the new trends in the airline industry and their link to mass tourism as well as external factors such as regional instability, Brexit and other geopolitical issues as well as the collapse of the large tourist agencies/airlines pose a threat to the continued success of the tourism sector.

Expanding air connectivity between Paphos and European cities  bolsters the efforts to establish a brand name, says head of the Paphos Chamber of Commerce and Industry (CCCI) Andreas Demetriades.

Moreover, Paphos is also aiming to promote its hotels and restaurants among Cyprus residents by offering special prices during summer months as well as for over Christmas and Easter.

Demetriades also emphasised the importance of implementation of the strategy for making Paphos an attractive destination for residence, investment and studies. The strategy will seek to bridge the gap between what Paphos really is (identity), how foreigners perceive the city (current image) and how it wants to be seen (desired image/reputation).

This branding strategy will reflect the real image of Paphos which is characterised by the combination of its unique traits and culture.

By In Cyprus
Previous articleFormer PM Blair says Britain is a mess
Next article‘Unfit’ Uber stripped of London licence after safety failures, company says will appeal