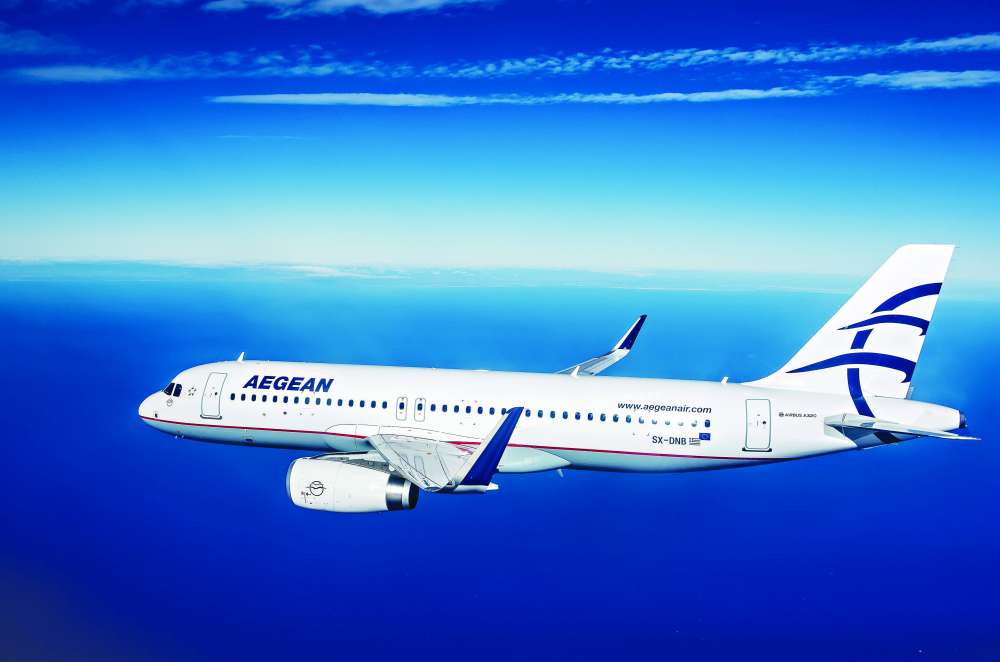 Aegean Airlines launches flights between Paphos and Athens on Thursday, with the first flight due to land in Paphos at 6 pm and depart from there for the return leg 45 minutes later.

The airline will be offering flights twice a week, whereas Cyprus Airways said it too would be offering a Paphos-Athens service three times a week from December 21.

Paphos residents have been lobbying for flights to Athens from the town’s airport.  These had been initially been offered by Ryanair and later on by Cobalt but ended when Ryanair changed its flight programme and Cobalt closed last year.