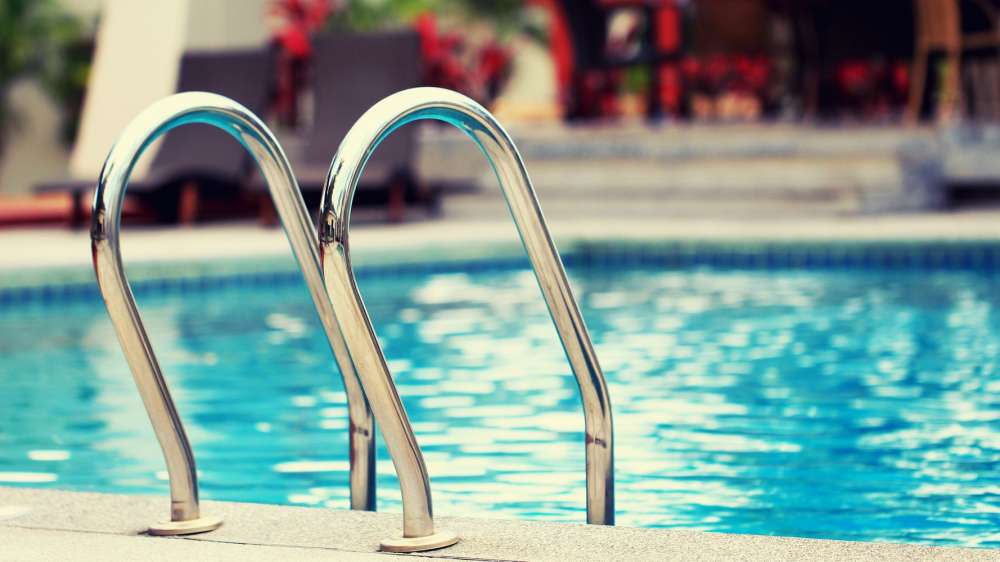 Five foreign nationals were booked by police on Tuesday afternoon at the swimming pool of a Paphos apartment complex.

None were swimming, but all were wearing their swimsuits and were eating outside the pool, the Cyprus News Agency reports.

It added that they are expected to appear in court to be fined for violating the quarantine law.

In a separate case also in Paphos, five were booked for playing football at the Stelios Kyriakides stadium and they too are expected to appear in court, CNA said.