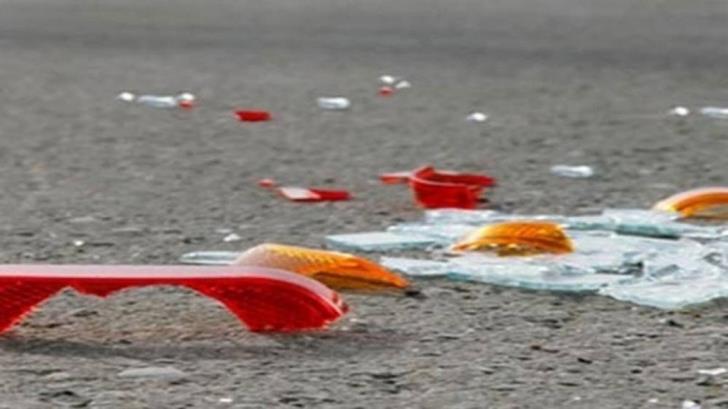 A 38 year old man died of his injuries after the vehicle he was driving was  involved in a head on collision with another car on the Archimandrita – Kouklia road, near Orites, in Paphos at around 9 am on Monday.

Under conditions which are being investigated the van he was driving collided with a double cabin truck driven by a 45 year old man on a tight bend on the road.

Both drivers were injured and were taken to Paphos hospital, however the driver of the van, a Bulgarian national, succumbed to his injuries.

The driver of the second car has been admitted to hospital. He is in serious condition but out of danger.