Paphos: 21-year-old intervenes to prevent fight and ends up in hospital 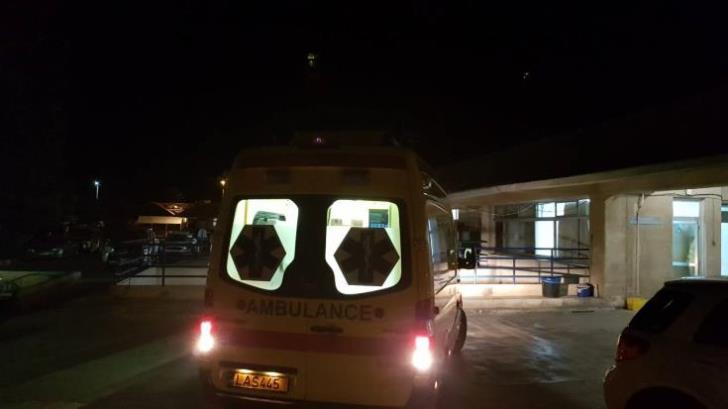 Police in Paphos arrested a 19-year-old man on Wednesday suspected for causing bodily harm to a 21-year-old.

According to police, a 21-year-old Greek Cypriot resident of Paphos reported that he was attacked by a young man at Agios Antonios Street on Christmas Day.

The 21-year-old told police that when he tried to break up an argument between his friend and other persons in a nightclub parking lot, he got attacked.

The 21-year-old was transferred to Paphos General Hospital with injuries to various parts of his body and was held for further examinations.

Subsequently, a 19-year-old from Greece who resides in Paphos was arrested by a court order.

He is being investigated for conspiracy to commit a felony and for causing bodily harm.