Paphos: 1000 to be tested for coronavirus 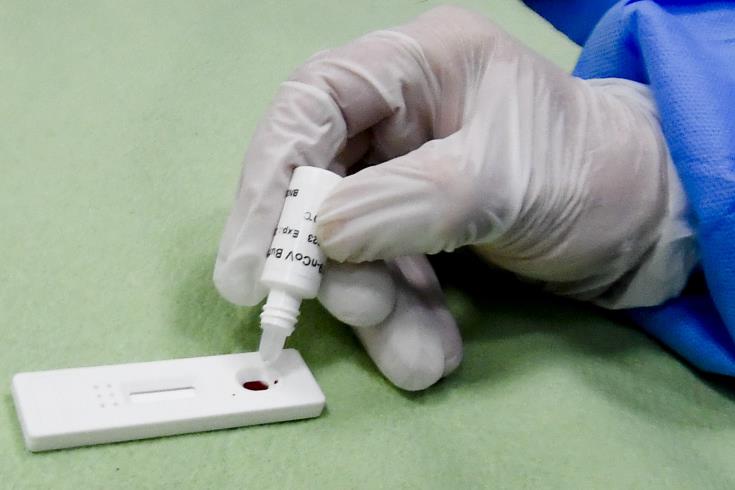 Paphos Municipality and the Health Ministry are making arrangements for 1000 Paphos residents to be tested for coronavirus.

Paphos Municipality said the test will be twofold — an RNA test to find active cases and an antibodies test to locate those who have had the virus, are now negative and have immunity.

Details on who will be tested and the procedure to be followed will be announced later today or tomorrow by the team of scientists advising the Health Ministry.

Paphos Municipality will also assist with municipal employees and volunteers.

Earlier today, the Health Ministry decided that extra tests must be carried out in Paphos and Aradippou which have both seen a spike in cases.

Aradippou Municipality has also announced free tests as from tomorrow.