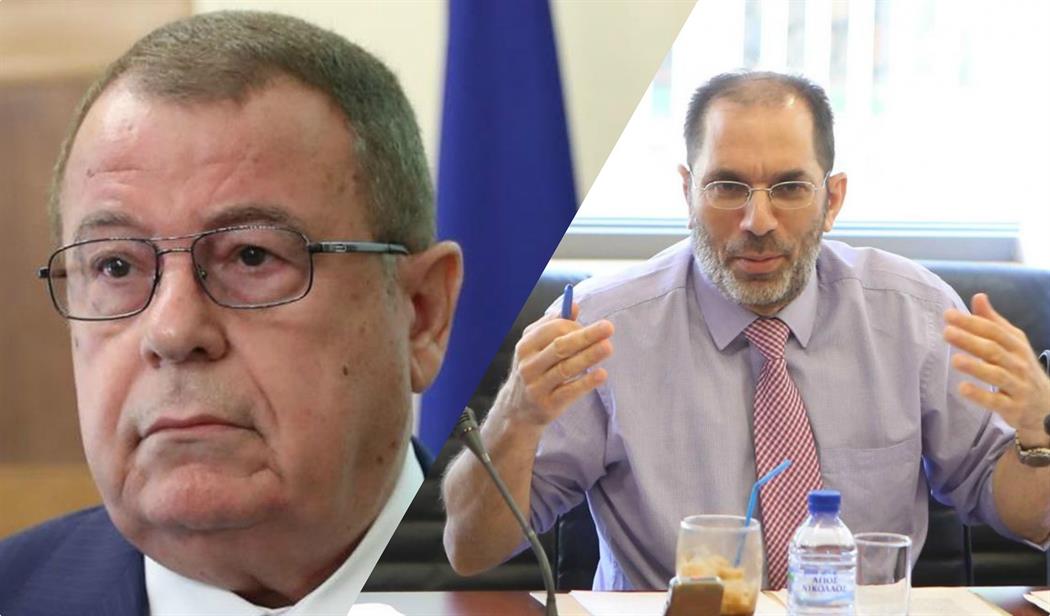 As mentioned in the announcement by the law firm, Papadouris demands an acknowledgement statement from the Attorney General as a representative of the Republic of Cyprus, that Odysseas Michailides in invoking the exercise of his duties, in fact acted in excess of his powers as Auditor General as those are defined in Article 116 of the Constitution.

For his part, the former Commissioner also demands an acknowledgement that Odysseas Michailides did not show due and/or reasonable and/or elementary diligence in the performance of his duties as Auditor General.

Additionally, as noted in the announcement, Papadouris is claiming compensation from the Auditor General and the Republic of Cyprus together and separately, for moral damage, personal insult and mental suffering which resulted from the unjust and illegal actions of Odysseas Michailides.

By In Cyprus
Previous articleLarnaca sample testing of 3,000 people: Points and times
Next articleStaff object to use of Famagusta Hospital as Reference Hospital