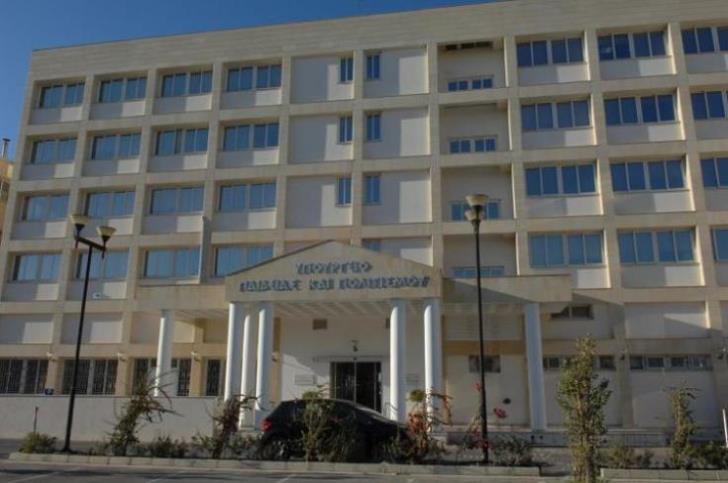 NBG Pangaea Real Estate Investment  on Monday announced  that it has completed an agreement with Bank of Cyprus for the acquisition of a portfolio of properties in Cyprus.

The deal was completed through the purchase of 100% of the management shares and 88.2% of the investment shares of CYREIT Variable Investment Company PLC  based in Cyprus .

The temporary consideration for the Completed Transaction was set at €137.9 million, of which €3.2 million will be paid out gradually subject to conditions that have been agreed to between the parties.

In July, the consideration is expected to be finalised by an independent auditing firm, and any readjustment to the consideration may be paid by the seller or the purchaser to the other party by July 31, 2019 (or later if the parties agree in writing).

With regard to the purchase of two adjacent commercial real estate properties in Athens, the first at Syggrou Avenue and Lagoumtzi str., and the second at Evridamantos and Lagoumitzi streets, the parties agreed that the final purchase deed for these properties shall be signed by 30 July 30, or later if the parties agree), for a consideration of €10 million, between Bank of Cyprus (as seller) and the  “Panterra Real Estate Development and Establishnment SA” (as purchaser) in which the Company participates at a level of 49%.

CYREIT, which has been incorporated as an Alternative Investment Fund (AIF), owns, through its subsidiaries, 21 commercial properties (e.g., offices, retail, big boxes, hotel) with a total gross surface area of more than 120,000 sq.m., in Cyprus (Nicosia, Limassol, Larnaca and Paphos).

CYREIT is supervised by the Cyprus Securities and Exchange Commission (CySEC) and its investment shares are listed
on the Cyprus Stock Exchange.

By In Cyprus
Previous articleEurostat: 69% of Cyprus residents used social networks in 2018
Next articleCyprus jobless down to 6.5% in May