Pakistan warns of “genocide” in Kashmir, sees no talks with India 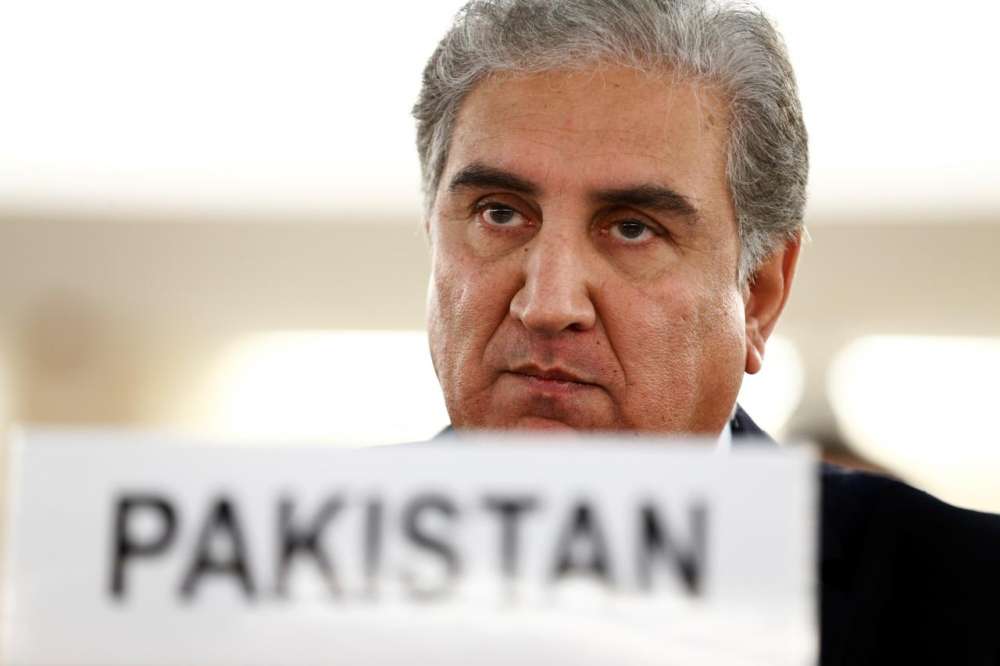 India revoked the autonomy of the disputed region, home to 8 million people and a flashpoint for the nuclear-armed neighbors, on Aug. 5.

Qureshi, speaking to reporters after addressing the United Nations rights forum in Geneva, said that he saw “no possibility of a bilateral engagement with India” and called for the U.N. Security Council to act.