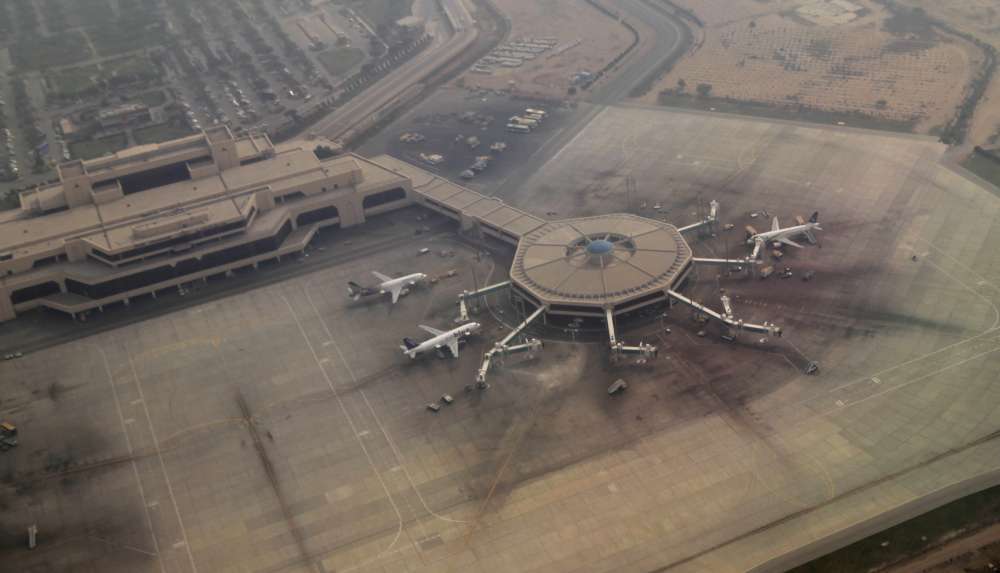 Pakistan re-opened its airspace to civil aviation on Tuesday following months of restrictions imposed after clashes with India, which forced lengthy detours that cost airlines millions of dollars.

“Pakistan airspace is open for all types of civil traffic on published ATS (Air Traffic Service) routes,” according to a so-called Notice to Airmen (NOTAM) published on the Pakistan Civil Aviation Authority’s website shortly after midnight.

The decision by Pakistan, which lies along an important aviation corridor, offers a welcome break for international airlines.

The restrictions, imposed in February, affected hundreds of commercial and cargo flights each day, adding to flight time for passengers and fuel costs for airlines.

India’s ministry of civil aviation said that after the lifting of the NOTAMS, there were no further restrictions on airspace in either country.

“Flights have started using the closed air routes, bringing a significant relief for airlines,” it said.

Pakistan closed its airspace after an attack by a Pakistan-based militant group in Indian-controlled Kashmir led to an armed standoff between the nuclear-armed powers.

Both countries carried out aerial attacks over the other’s territory and warplanes fought a brief dogfight over the skies of the disputed Kashmir region during which an Indian fighter jet was shot down.

Flights between Europe and Southeast Asia were forced further south, adding as much as 450 km (280 miles) to some journeys and forcing the cancellation of some routes.

“Pakistan being open again makes the traditional and preferred Europe-Asia route through Afghanistan, Pakistan and onwards to India available again, and means that city pairs abandoned after the February shutdown will likely be restarted,” OPSGROUP, which provides guidance to operators, said in a note.

Indian operators were badly affected by the shutdown. An Air India spokesman said the company would take about a week to rework its schedule and come up with a plan to operate its flights over Pakistan.

Representatives of Indigo and Spicejet did not respond to calls and messages seeking comment.

Pakistan’s announcement came hours after United Airlines Holdings Inc said it was extending the suspension of its flights from the United States to Delhi and Mumbai in India until Oct. 26, citing continued the Pakistani restriction.

The dropping of the restriction will allow Pakistan, which this month agreed to a $6 billion bailout with the International Monetary Fund, to collect overflight fees from airlines.

By In Cyprus
Previous articleBeach and underwater clean up in Protaras on Saturday
Next articleLimassol: Burglars break into house, make off with owner’s car