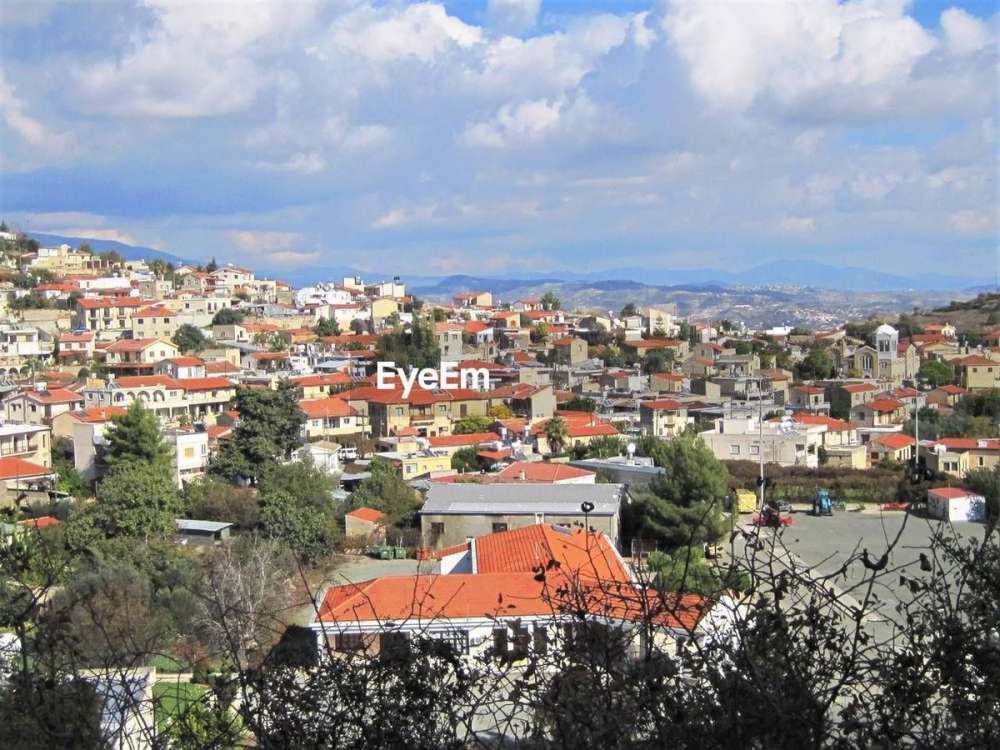 Pachna (Pakhna, Πάχνα) is a village in the Limassol District of the Republic of Cyprus. It is situated on the south slopes of the Troödos mountain range at an altitude of 745 m (2447 ft).

The name Pachna is thought to originate from the ancient Greek word “πάχνη” (pachni) which relates to the morning white frost found on leaves following a chilly night. Another explanation could come from the alternative meaning of “πάχνη”, a manger, in reference to its protected location amidst the surrounding high hills. During the Frankish and Venetian occupations of Cyprus the village appeared on maps under the name of Padena.

Chalky soil, its elevation and climate, have made Pachna an ideal location for viticulture. By 1985 statistics 830 hectares of land were registered with the agriculture department as cultivated with wine or table vines, making it the largest grape producing village on the island. Evidence that vines have been cultivated here since ancient times came from pottery found in excavations nearby (at Ayia Marina settlement). The vast majority of the cultivated grapes are the local varieties of mavro and xynisteri. Less common is the cultivation of olives, carobs, apples, pears and lentils.

The village has two main churches, St George (Ayios Yeorgios) and St Paul (Apostolos Pavlos). The first primary school was established in 1855 and moved to its current location in 1938. Most of these older buildings (and many houses) are built in the local Pachna stone which has its own unique chalky yellow character.

Around the village there are 7 chapels. The most important ones are the chapels of Agia Marina and Agios Stefanos.

Where to Stay
Marianna’s Houses

Where to Eat
At the village there are three restaurants which are open daily.
Linos Tavern is located at the center of the villages offering authentic cypriot dishes and spoon sweets.

You can also rest or enjoy your coffee at the three coffee shop which are open daily. 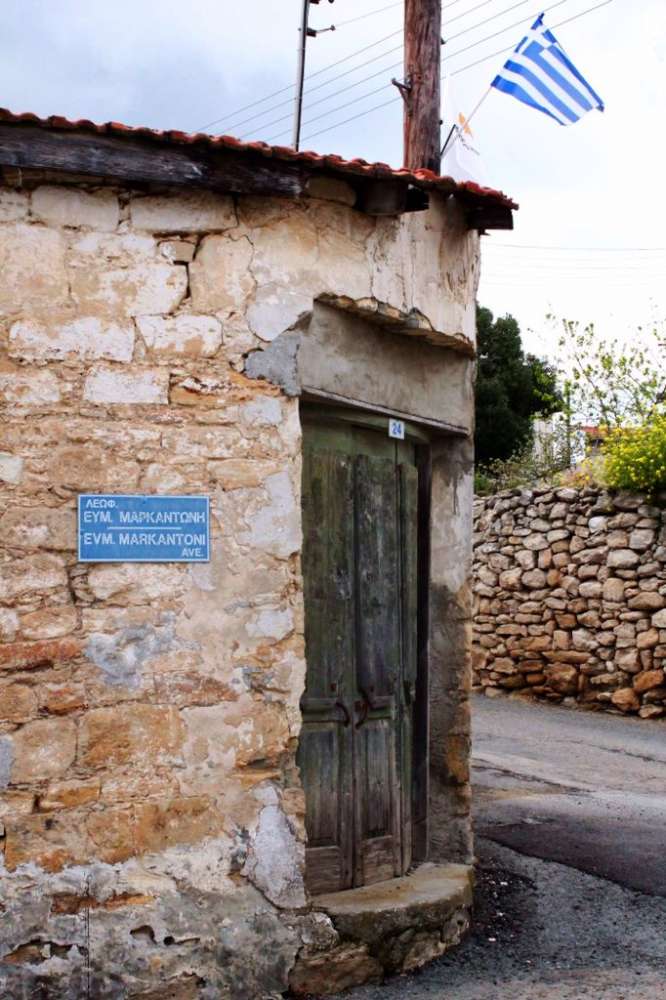