Ozzy Osbourne admitted to hospital due to flu complications 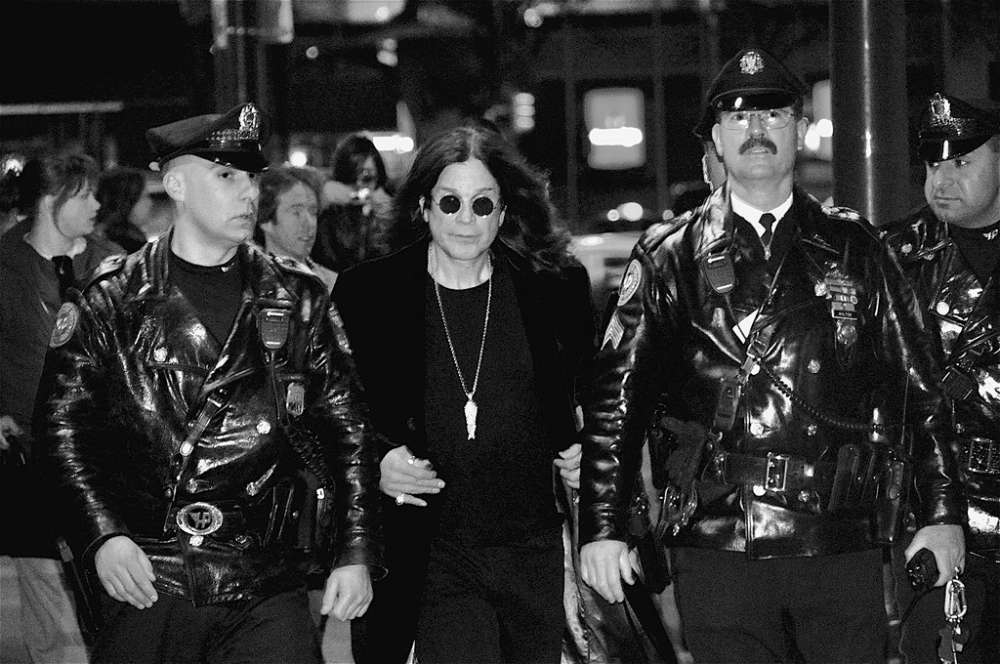 Heavy metal legend Ozzy Osbourne has been admitted to to hospital after suffering from flu, one month before he is due to headline Australia’s Download festival.

The 70 year old Black Sabbath vocalist had been suffering from flu and was diagnosed with a severe upper-respiratory infection, according to a January 29 statement on his website.

“As some of you may have heard, Ozzy was admitted to hospital following some complications from the flu,” his wife Sharon wrote on Twitter.

“His doctors feel this is the best way to get him on a quicker road to recovery. Thanks to everyone for their concern and love.”

Last month, Osbourne has to postpone the UK and European leg of his ongoing No More Tours 2, during which he was going to be joined by Judas Priest, after catching the flu.

The No More Tours 2 is due to be his last tour, but Osbourne has said “I can’t say I won’t do some shows here and there.”

Osbourne, a Birmingham native, is one of the four original members of Black Sabbath, a group formed in 1969 which is widely credited with inventing and popularising the heavy metal genre.